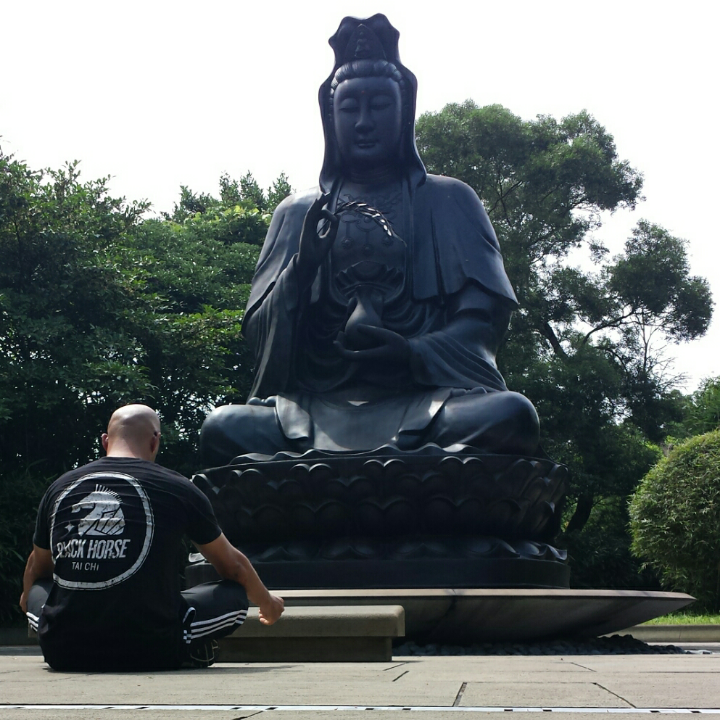 I’ve long thought of myself as a futurist of sorts. I’ve also long been a technologist. I remember 15 years ago when I predicted that one day I’d have my (main) computer in my pocket. I had numerous failed attempts at doing this over the years but finally pulled it off last year. Felt awesome.

I recently told this story of prediction to a friend and he asked me what I thought would be next. I hadn’t given it a terrible amount of thought until I was posed with that question. I came up with an answer on the spot. Here it is in blog format. 🙂

What’s next is technology getting such that you practically never need to carry it with you. It’s just naturally wherever you are (especially in cities). Your house, car and everything else will be connected to the web and recognize and interact with you via voice and gestures. Actually, I don’t think you’ll even have a house or car as, more and more, things will be fractionally owned. I’ve whittled my personal “possessions” down to a backpack and I still think it’s too much. Why own anything when “the mesh” can provide? (Think AirBnB and Uber.) Why own anything when, more and more, science (and experience) tells us experiences makes us happier than stuff?

I suspect technology will, in time, move us in a direction where we come to rely on it less and less (in a way). It will give more and more people the ability to experience life instead of watching it on Facebook streams, YouTube videos, Netflix, Instagram, etc. I’m not against any of this stuff, but I believe it’s used as a crutch for a lack of experiencing experiences (not for everyone).

Where technology is now I think a person can totally “disconnect” and stay connected (literally and metaphorically). With everyone else taking pictures, capturing experiences and tagging, you don’t have to. If everyone else is keeping up with the news (both garbage media and personal) why should you? It’s all being outsourced for free. 😉 This isn’t so true for my age group, but it definitely is for the ones 20 years behind me.

I summed up the direction of things as something I long ago called “spirit currency.” Spirit currency is, other than a esoteric karmatic unscientific currency, a real thing. It’s a combination of social economies and a number of other hard to measure economies (plus the esoteric stuff of course. 😉 ) At some point technology will do away with the need to track exchange because it will both be effortlessly tracked (with technology) and hardly necessary as humans become more evolved, experiential beings (if we don’t blow the fucking planet up first… lol)

Anyhow, I’m going embark on another (failed I’m sure) experiment. I’m going to cut my technology down as far as I can when I get home. The (very long term) goal would be to rarely, if ever, need to touch a device of any kind (while still having a totally “connected” life). 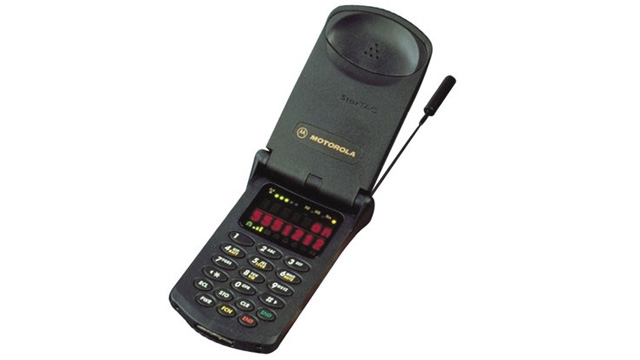 Mastering the art of effortlessly making my dream my reality and helping others do the same.